Video Game Tournaments on Your Phone Are Worth Real Money 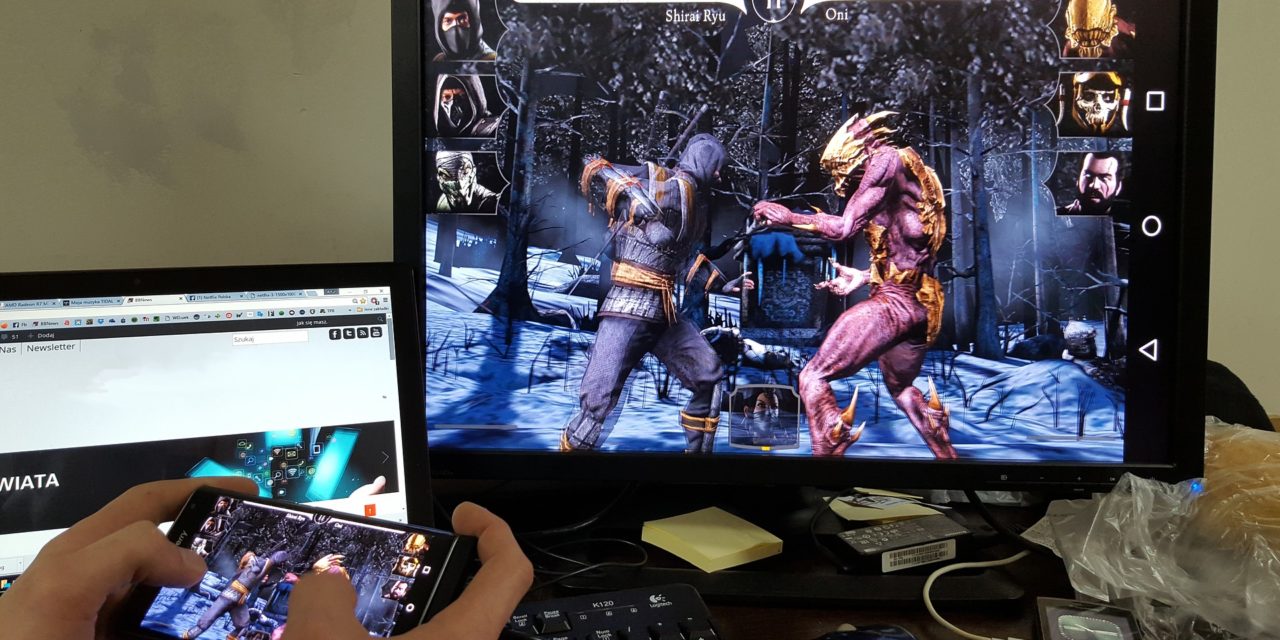 For much of the past six years, Andrew Paradise felt like an outsider in esports—a new revenue source in the video game industry, built around enormous multiplayer competitions. Skillz, his mobile esports platform, was small in comparison and deemed fringe by his peers. They were focused on PC games with dazzling, hardware-hungry visuals. Not phones.

Now that phone hardware is good enough to run more complex games, even hard-core players are shifting their attention to phones. Six-year-old Skillz, the mobile esports leader, says it hosts more than 1 million tournaments a day and has doubled its monthly revenue, to $16 million, in the last nine months, putting it on pace to blow past $200 million in the next year.