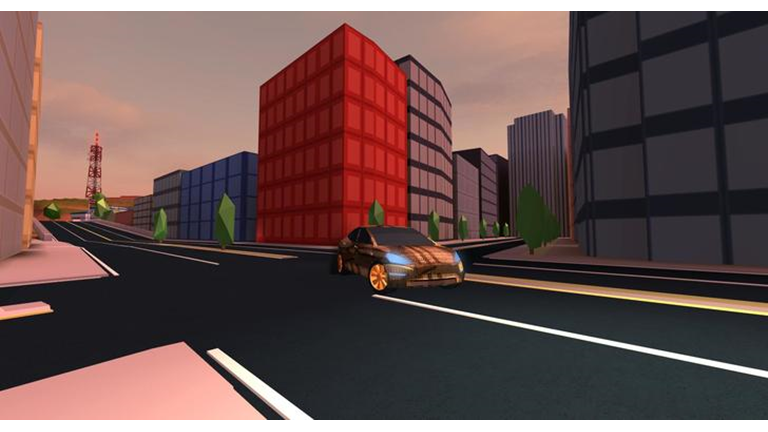 This past May, Alex Balfanz spent much of his 18th birthday on an important phone call discussing the future of his video game business.

About three weeks earlier, Balfanz and his business partner had published a cops-and-robbers video game called “Jailbreak” on Roblox. Although Balfanz and his partner had created Roblox games before, “Jailbreak” was their first overnight success, hitting about 75,000 simultaneous players on the day it launched and maintaining that level afterward. “Jailbreak” is on track to generate “seven figures” in revenue this year, and Balfanz said he’s already made enough to cover the entire four-year cost of his undergraduate education at Duke University, where he plans to study artificial intelligence starting this autumn.

Click here to read the article on Business Insider.