L.A. Noire makes smart use of the Switch’s hardware features 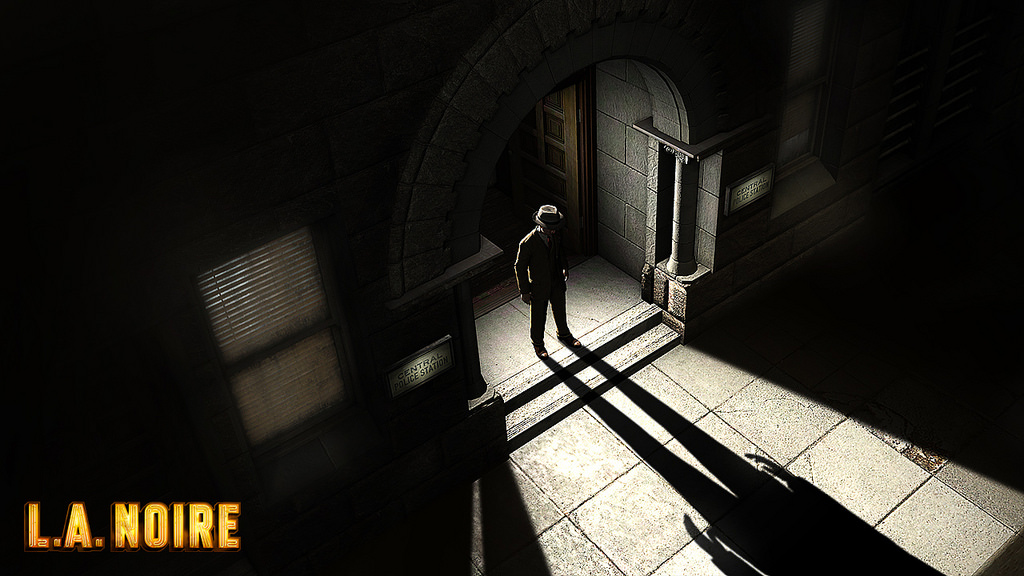 Rockstar Games’ remaster of Team Bondi’s L.A. Noire is out today on PlayStation 4 and Xbox One, where it supports high dynamic range (HDR) color and 4K resolution (on the upgraded versions of those consoles). But it is also available on the Nintendo Switch, as Rockstar’s first game for a Nintendo platform since 2009’s Grand Theft Auto: Chinatown Wars for Nintendo DS.

It’s not just strange to see a Rockstar title on a Nintendo system; it’s surprising because the game in question is L.A. Noire, in which a straight-and-narrow cop in 1940s Los Angeles investigates a variety of crimes — including grisly homicides, where he flips over corpses and examines their often gruesome wounds.

The Switch version of L.A. Noire, which I played for about 20 minutes at Rockstar’s offices last week, feels like a hardware experiment for the company (not that there’s anything wrong with that). Like many game releases early in the life of a platform, L.A. Noire is tailored to the Switch’s unique capabilities. As much as Switch owners may want new games, it’s hard to blame Rockstar for testing the waters with an established title: Before today’s launch of the remaster, the publisher had shipped approximately 7.5 million units of L.A. Noire since the game’s debut on PlayStation 3 and Xbox 360 in May 2011.