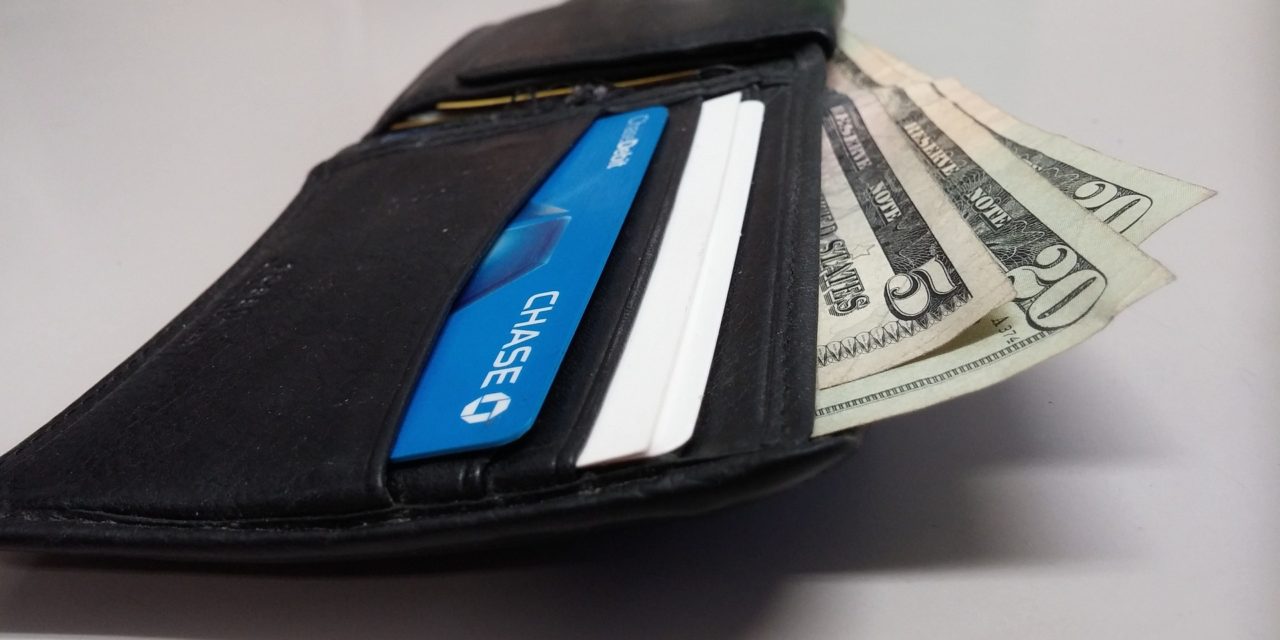 Nexus Mods plans to roll out a new donation system and storefront early in 2018 according to a recent post in the site’s news section.

The fan site was founded in 2001 and now has over 10 million registered users. While it supports mods for hundreds of games some of the biggest include ones like The Witcher 3 and Skyrim (SkyUI, one of the mods for the latter which updates things like the menus and inventory system, has been downloaded over 16 million times).

“We are working on a Donation Points system on Nexus Mods that mod authors will be able to accumulate, through unique file page downloads, that can then be redeemed for rewards through a storefront style system,” says the announcement. It’s not intended to be enough for any modders to quit their day jobs but rather a way for their work to get rewarded in a small but tangible way with something in the range of a couple “free beers” worth a month.