Why loot boxes in video games are here to stay 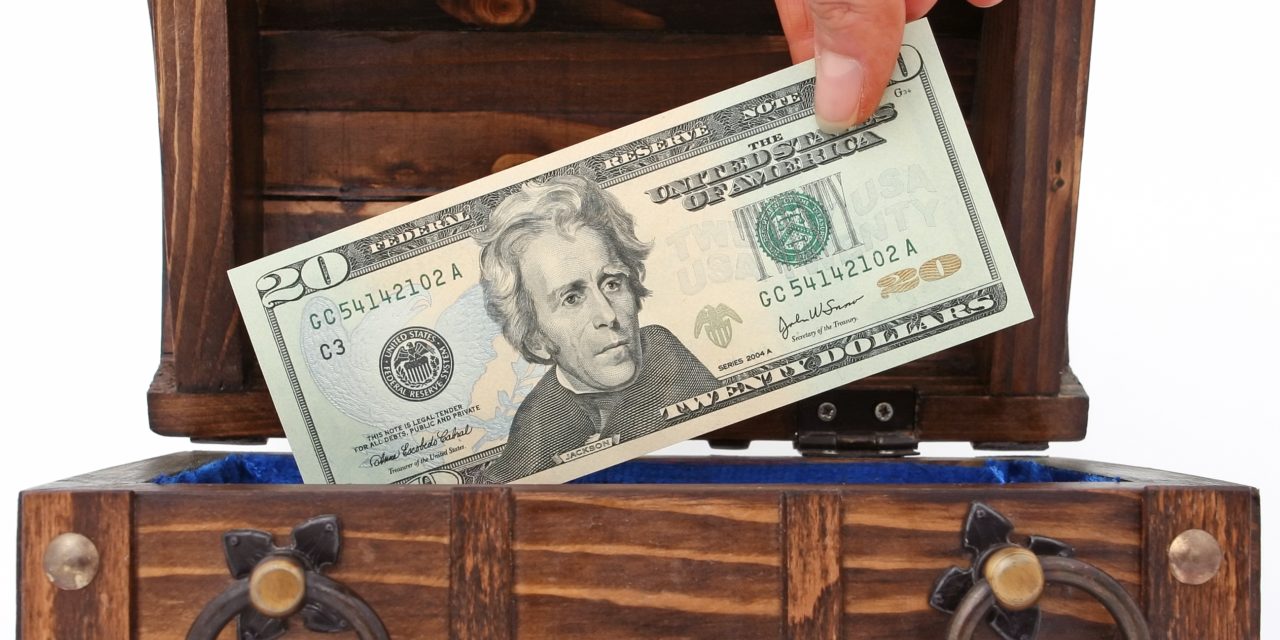 In bygone, more innocent, times when a new game was announced we’d merely concern ourselves with speculation on what it would be like to play when it eventually came out. Nowadays, however, considerations such as gameplay, art style, and control systems seem almost quaintly peripheral. That’s because the video games industry has succumbed (in keeping with a world in which our personal data can be flogged without our knowledge to any old chancer) to a modern money-making scourge. Now all we need to know about any forthcoming video game is whether or not it will include loot boxes.

Loot boxes are a form of microtransactions: in-game objects which cost real — albeit generally small amounts of — money.

Click here to read more of the article at Metro.