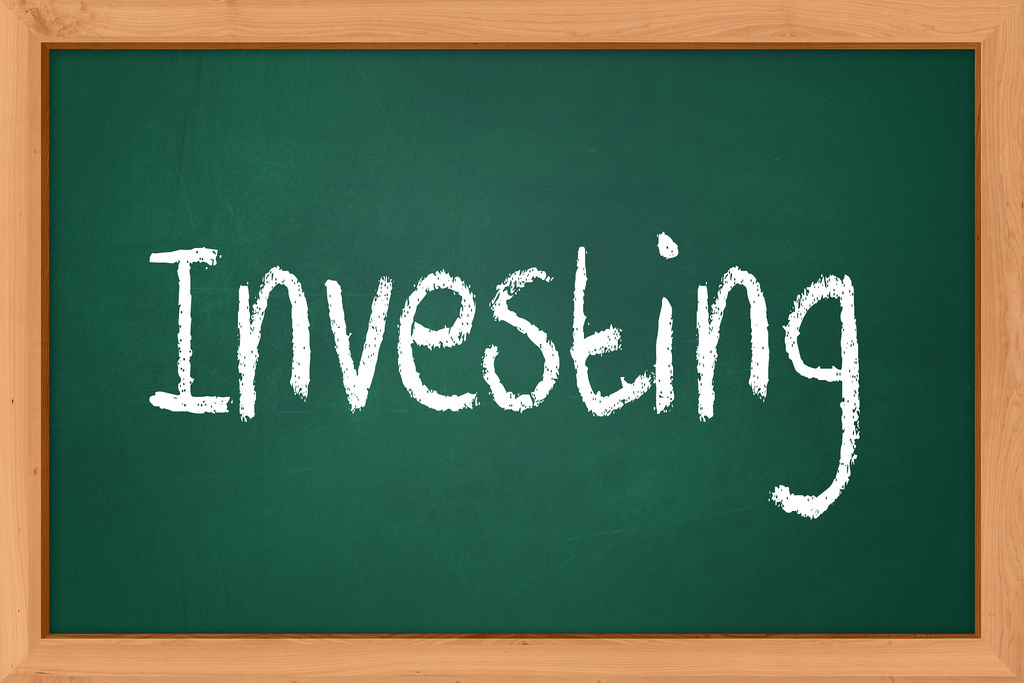 When you check out weakening retail numbers and try to reconcile them with a decent overall economy, you have to come to at least one conclusion: People are spending their discretionary money on stuff that is not traditionally considered retail, and certainly not chain stores.

One thing they’re doing is traveling more, collecting experiences instead of stuff. But they are also engaged in some largely under-the-radar purchasing of things like video games.

We have talked about this before, but it bears repeating. Video games are a really big business, and they are growing fast. If you’re a millennial, you probably already knew that