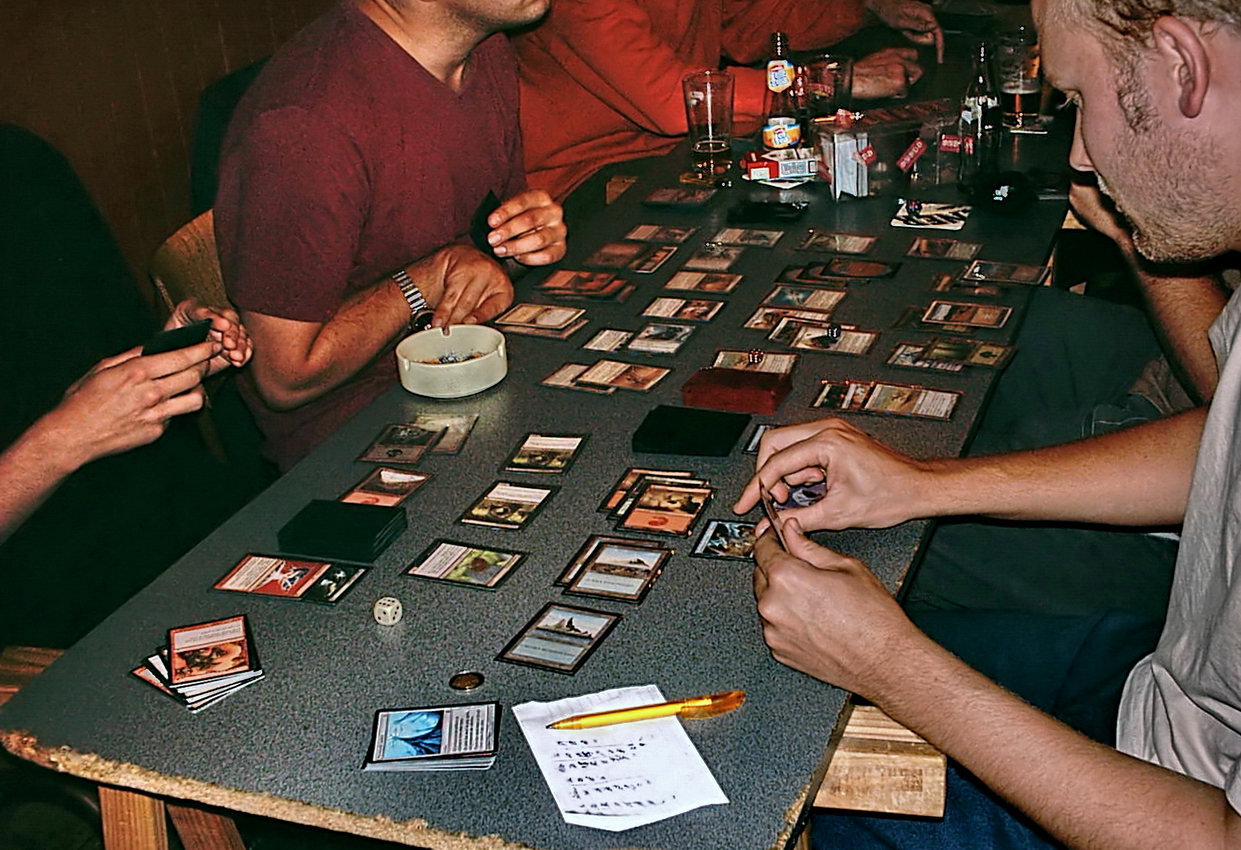 The rapidly growing “stay-at-home economy” lends itself to online gaming, and Hasbro CEO Brian Goldner said that his company is no stranger to the millions of players joining the trend.

“Both ‘Magic: The Gathering’ and ‘Dungeons & Dragons’ are on our Twitch programming,” Goldner told “Mad Money” host Jim Cramer on Monday, referring to a popular online platform meant for live-streaming gameplay. “About a million people a month are watching Magic tournaments online.”

Goldner said that the “Dungeons & Dragons” brand has seen a “resurgence,” with millions of viewers tuning in to Hasbro’s specialty Twitch channel for the fantasy role-playing game.