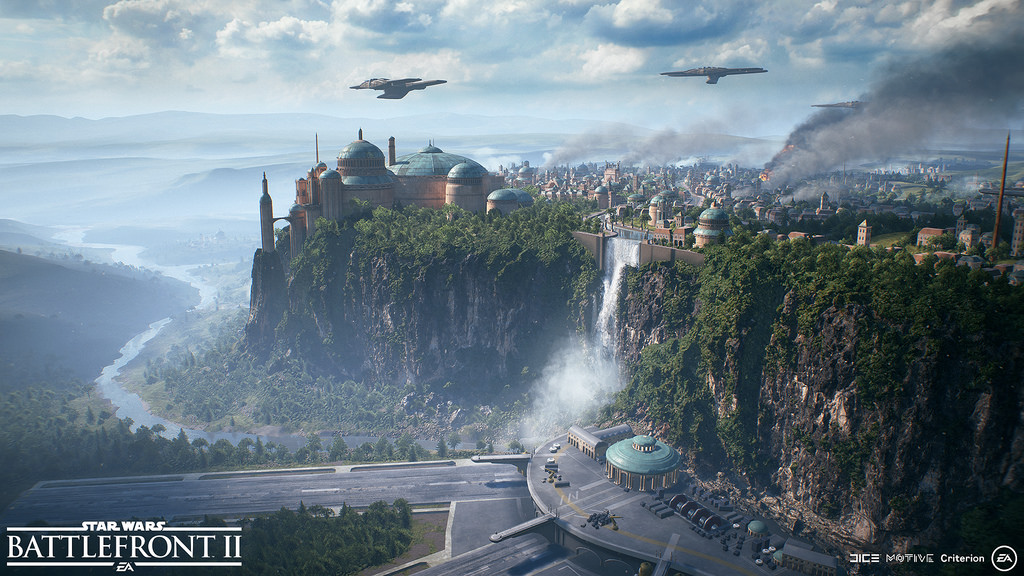 Electronic Arts’ shareholders are running for the hills this month and for good reason.

EA’s stock is down 8.5 percent month to date through Tuesday compared with the S&P 500’s 2 percent gain, wiping out $3.1 billion of shareholder value. Its competitors Take-Two and Activision Blizzard shares are up 5 percent and 0.7 percent respectively during the same time period.

After EA gave a December quarter sales forecast slightly below Wall Street estimates on Oct. 31, some analysts suspected it was due to the “Stars Wars” title. The shares fell 4 percent the following day.