China Just Became the Games Industry Capital of the World 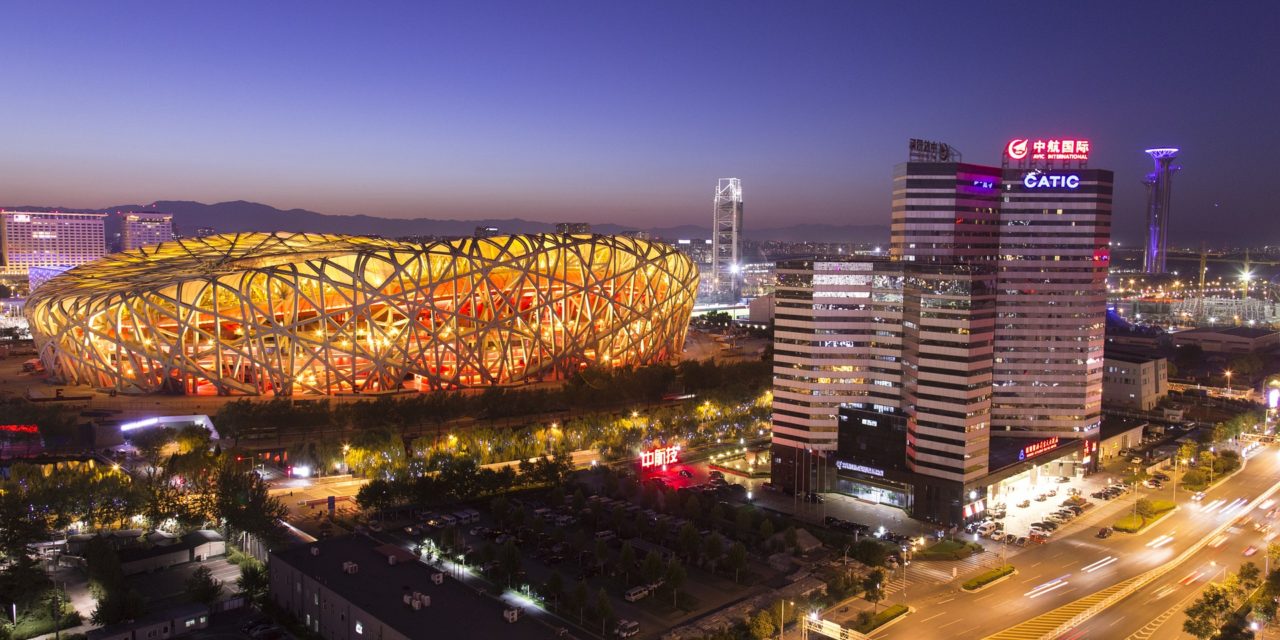 Revenue from computer games exceeded $100 billion globally in a single year for the first time, while China has overtaken the U.S. as the “gamer capital of the world” in terms of market size, according to a report published by London-based venture capital firm Atomico.

The 600 million gamers in China generated $24.6 billion of the industry’s $101.1 billion global market value over 2016, just ahead of the U.S.’s $24.1 billion. In 2015, the global games industry was worth $91.8 billion according to data from research house Newzoo. A notable contributor to the growth has been Apple’s mobile app store in China. In 2016, China accounted for 31 percent of the total $18 billion generated by games on iOS, compared with just 3 percent of the $2.4 billion total in 2012.