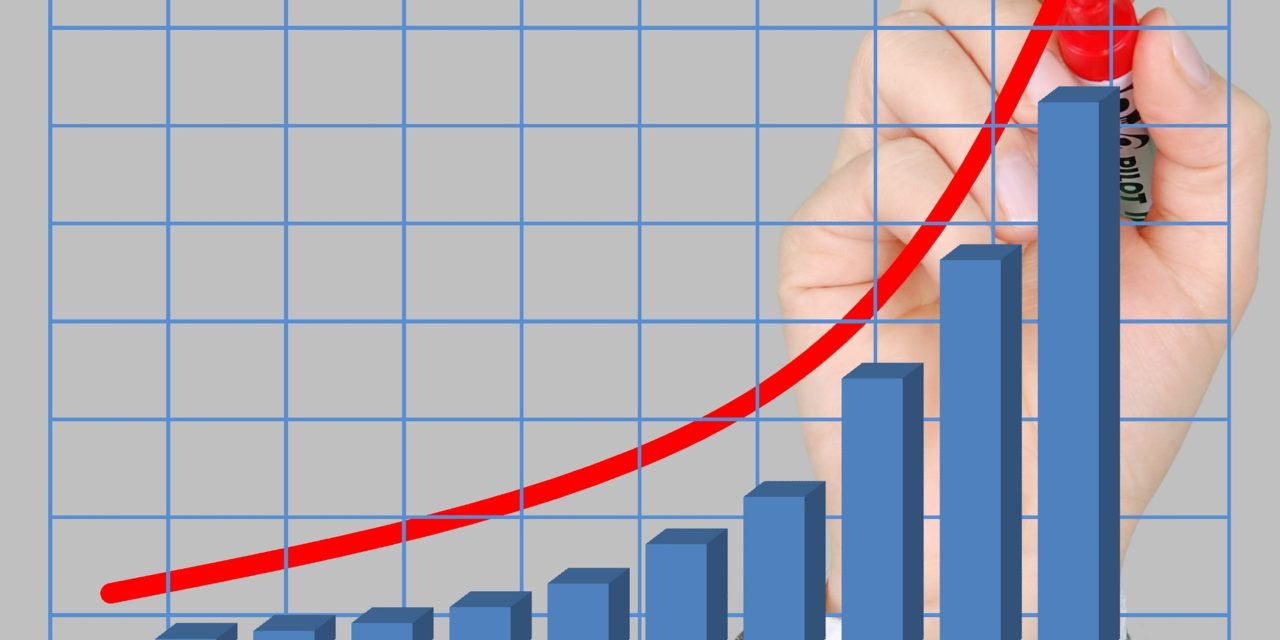 Game market researcher Newzoo reported that the global game market will hit $116 billion in revenues on, up from 10.7 percent from a year earlier. The latest numbers are up $7.1 billion from Newzoo’s previous estimate.

Mobile gaming revenues for 2017 were revised upward the most, from $46.1 billion to $50.4 billion. From a regional perspective, the adjustment was mainly driven by new 2017 revenue figures for China and Japan. Esports is also coming on strong, with total esports revenues potentially hitting $2.5 billion by 2020, or about $1 billion more than Newzoo previously estimated.

Click here to read the article on Venture Beat.